In the Tall Grass is a 2019 Canadian supernatural horror film written and directed by Vincenzo Natali. It is based on Stephen King and Joe Hill’s novella of the same name.

Siblings Becky, 6 months pregnant, and Cal DeMuth travel to San Diego so Becky can live with her aunt until the birth to give her baby up for adoption. While stopped outside an old church, the pair hears a young boy named Tobin call for help from a nearby field of tall grass. They later hear his mother, Natalie, begging him not to call for anyone. Concerned, the pair enters but quickly gets separated and finds that their distance from one another changes unnaturally. Increasingly panicked, the pair decides to leave but is unable to locate the road. Night falls, and Cal stumbles across a bruised and dirty Tobin holding a dead crow. Tobin claims the grass won’t move dead things and buries the bird in the path. Becky encounters Tobin’s father, Ross, but they get separated in the grass. Tobin leads Cal to an ancient rock in the field and encourages him to touch it, but they are interrupted by Becky’s scream as she is attacked by an unseen figure.

Meanwhile, the father of Becky’s child, Travis, arrives looking for her and Cal. He finds their car parked outside the church and investigates the field of grass, eventually stumbling across Tobin, who implies that they already know each other, leads him to Becky’s rotting corpse. As Travis grieves, he loses sight of Tobin. The next morning, he takes a necklace out of the corpse’s pocket. At the same time, a seemingly earlier version of Tobin arrives at the church with Natalie and Ross. Hearing Travis, who is now calling out to Tobin, their dog Freddy runs into the grass, and the family runs in after him, where Travis hears Tobin and looks for him. The family panics and scatters, with Ross stumbling across the rock and touching it as night falls. Morning comes and shows Becky and Cal re-entering the grass as they investigate Tobin’s cries. Tobin states that Freddy was killed. Knowing that the grass does not move dead things, Travis instructs Becky and Cal to move toward Tobin, and all four find each other. Travis tells Becky and Cal that they had been missing for two months.

The group spots a building in the distance and walks to it. On the way, Becky receives a phone call from someone sounding very distressed, warning them not to keep making the same mistake. As they walk, the grass seemingly enters Becky’s uterus, and she passes out, only to be revived by Ross, who then reunites with Tobin and says he’ll show them out. Ross leads them to the rock where they are confronted by a startled Natalie who claims she saw Becky’s corpse earlier. She then warns them not to touch the rock. Ross gets more agitated, Natalie warns he’s dangerous, and the others decide they want to leave. Ross wounds Travis and kills Natalie before pursuing the others, claiming the rock showed him the truth and the way out, but that he doesn’t want to leave.

Becky, Cal, Travis, and Tobin reach the abandoned building, and while scouting, Travis and Cal discover that Freddy has managed to escape the field via a “hole” that leads to the road. A jealous Cal, who is implied to have incestuous feelings for Becky, lets go of Travis as he slips, causing him to fall off the roof. Tobin witnesses this flees into the field when Ross follows them to the roof. The two follow Tobin, but Becky refuses to leave Travis and goes back as Cal flees, Cal is strangled to death by Ross, and it is revealed they are in a time loop, with Cal permanently being hunted by an insane Ross in the grass. Travis has survived the fall and goes searching for Becky. They can hear each other on opposite sides of the field, and Becky admits she was going to give up the baby for adoption.

Becky is attacked by Ross but escapes after stabbing him in the eye, and a thunderstorm begins. Becky is confronted by Grass Creatures, who carry her to the rock, which has prophetic markings relating to Becky’s pregnancy. Becky frantically makes a phone call, pleading for her past self to prevent Cal from hurting Travis. After seeing a horrific vision underneath the rock, she passes out. She awakens to find Cal caring for her and feeding her with what is revealed to be her baby. Becky slowly realizes that she was hallucinating “Cal,” who is revealed to be Ross. Moments later, Travis stumbles across Becky’s unconscious body. Tobin finds him, and they are confronted by Ross, who mortally wounds Travis. As Ross tries to make Tobin touch the rock, Becky attacks Ross and scratches out his other eye with her necklace, before dying from her wounds. Travis kills Ross and then realizes the only way to understand the grass is to touch the rock. Travis touches the rock and sees a series of strange visions. He then grabs Tobin’s hand and guides him through the grass to an exit, instructing him to stop Becky and Cal from entering the grass.

Tobin emerges in the church across the road just as Becky and Cal are about to enter the grass and convinces them to stay out by showing them Becky’s necklace that Travis gave him, hence closing the loop. Becky decides to keep her baby as they drive back home. Travis listens to them leave and dies peacefully in the grass. 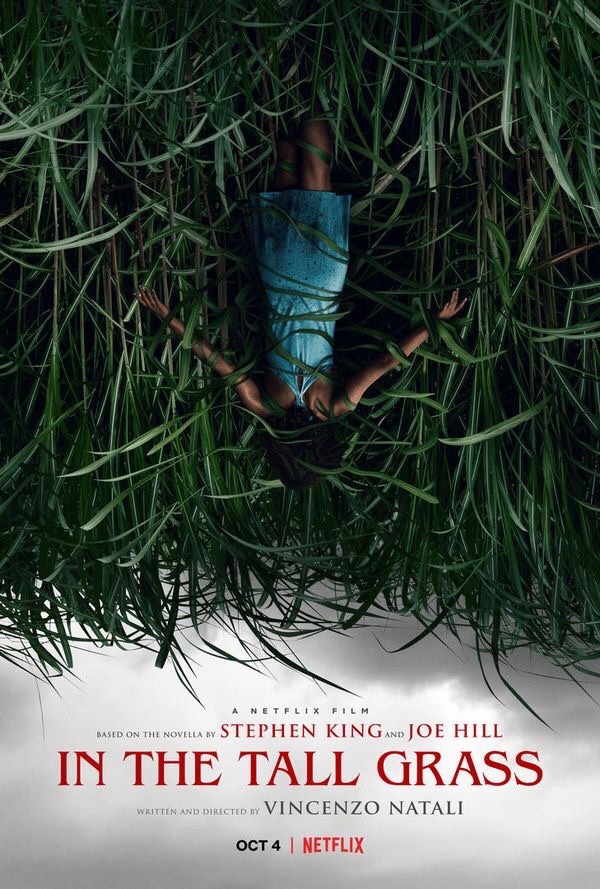 Then we started watching a series …..

Family means everything to most people. For troubled Jean Bastière, it means having his world turned upside down when his outlaw brother, Martin, lands in his life. The brothers were torn apart by a childhood tragedy but reconnect when Martin bursts into Jean’s seemingly idyllic life with wife Julie, their two children and his thriving business cleaning crime scenes. Jean is forced to help his criminal, alcoholic brother after discovering that Martin is trying to cover up a murder. Along the way, a mob boss enlists the brothers — against their will — into his life of crime. Jean must jeopardize his own future in order to protect his family’s. 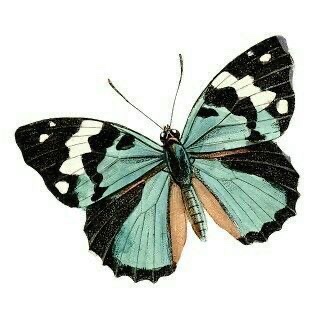 Had a fun afternoon watching tv and chilling with the best friend. Lunch with her as well.