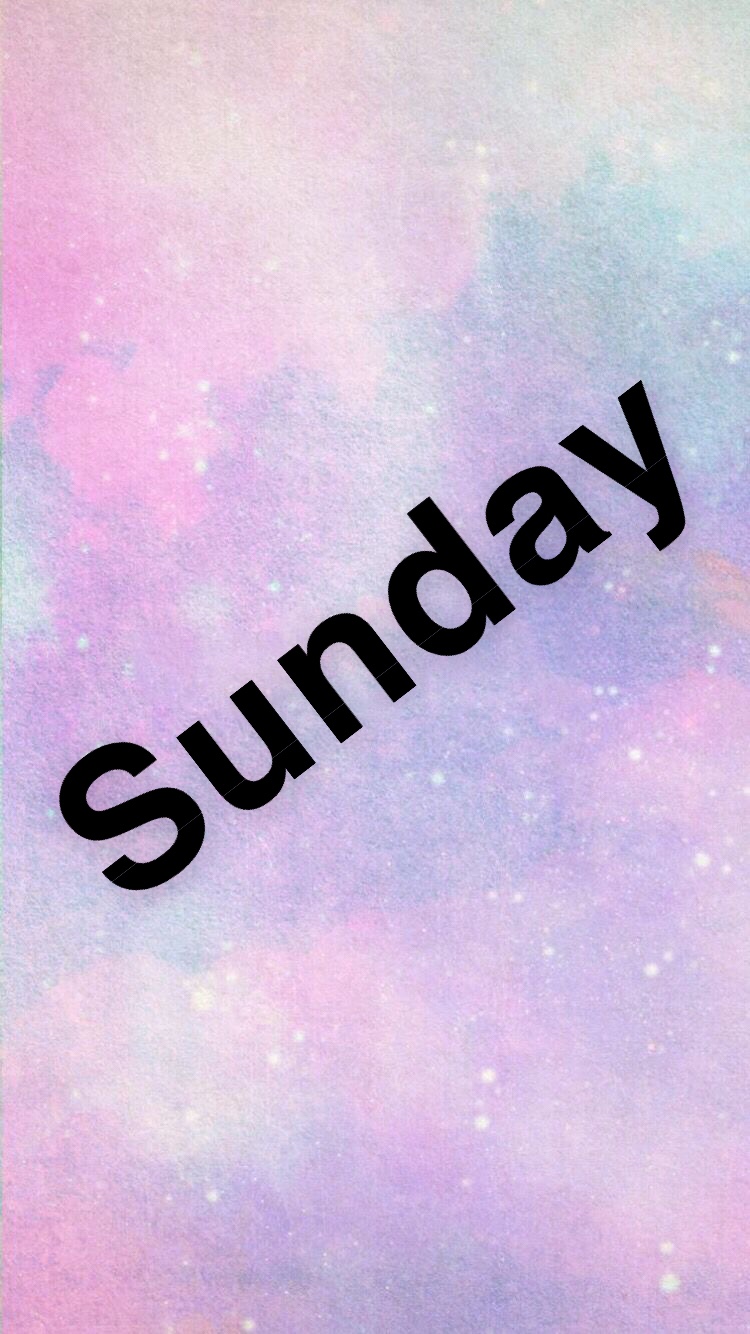 Watched a film this afternoon…..

Riley North is a wife and mother working as a banker in Los Angeles, struggling to make ends meet. Her husband Chris owns a failing mechanic shop. They have a ten-year-old daughter, Carly. Chris’ friend tries to talk him into robbing Diego Garcia, a powerful drug lord. Chris turns him down, but Garcia has already discovered his involvement and orders his men to make an example of him. Riley and Chris take Carly out to a carnival for her birthday, since no one showed up to her party. As the family walks to the car, Diego’s men gun down Riley’s husband and daughter in a drive-by shooting. She is wounded but survives.

Despite her injuries, Riley is able to positively identify the shooters. The detectives handling the case are hesitant to pursue charges against the three, as they are members of Garcia’s drug cartel, which wields considerable influence.

Prior to the preliminary hearing, Riley is visited by the perpetrators’ lawyer. The lawyer unsuccessfully tries to bribe her with money, but uses her anti-psychotic medication to paint her as an unreliable witness. Judge Stevens, secretly on the cartel’s payroll, declares there is insufficient evidence to allow the perpetrators to stand trial and dismisses the case, while the prosecuting lawyers do nothing. Outraged, Riley tries to attack her family’s killers, but is subdued and ordered to be held at a psychiatric ward. En route, she escapes and vanishes.

Five years later, Detectives Beltran and Carmichael arrive at the carnival and find three shooters hanging from a ferris wheel, having been killed by Riley. The killings attract the attention of FBI agent Lisa Inman. Inman explains to Beltran and Carmichael that before vanishing 5 years earlier, Riley robbed the bank where she used to work. She has recently returned, and robbed a gun store to obtain various assault rifles and ammunition.

Riley heads to a business that is a front for Diego’s money laundering, killing most of his men. Diego realizes that Riley is responsible for his recent shipments going missing, and resolves to kill her. Inman discovers that Riley has been living on Skid Row, owing to recent changes to crime patterns in the area. She finds Riley’s van, which is filled with the stolen weapons, and learns that the people there see Riley as their guardian angel for keeping them safe.

Riley survives a trap set by Diego, follows his henchmen to Diego’s home, and kills many of his men. When Diego’s young daughter interrupts her as she confronts Diego, Riley hesitates, which allows Diego to wound her and escape. Inman calls Carmichael to Skid Row to wait for Riley. Carmichael, secretly on Diego’s payroll, kills Inman and notifies Diego of Riley’s likely destination.

Riley returns to Skid Row, which is swarming with Diego’s men. She manages to kill several of them, and also finds Inman’s body. Using Inman’s phone, she contacts the media and reveals her location, inviting both the media and the LAPD. She confronts Diego, stalling him long enough for the police to arrive. Diego shoots Carmichael and runs, only to be beaten down by Riley. Surrounded by police and underestimating Riley’s resolve to end his life, Diego chastises her, telling her that she will spend more time in prison than him if she kills him. Riley replies that he is not going to prison and shoots Diego in the head, killing him. She is shot by the police, but Beltran orders them to hold their fire and Riley once again manages to escape.

Beltran finds Riley critically wounded at her family’s gravestone. He brings her to the hospital, despite Riley’s expressed desire to die at the family grave-site. Beltran later visits her, telling her that there are those who agree with what she did, and slips her the key to her handcuffs, allowing Riley to escape again. 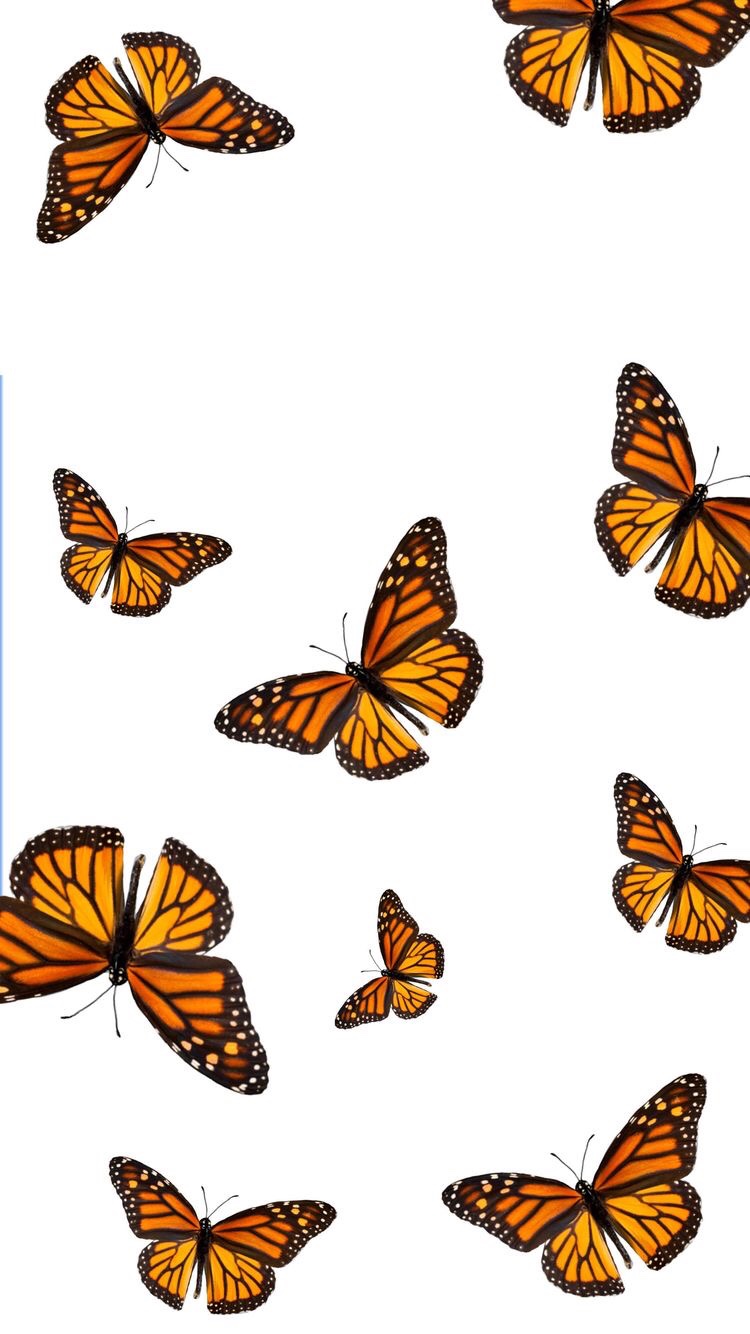 Sunday sees the sun out early, so I make the most of it and put washing out, BBQ season is almost upon us, and I don’t want my washing to smell like burnt sausages!!

Watched a really good film. Caught up with a few reviews, looked for a few topics to add to my posts. Chatted to the usual people, and even managed a read in the garden.

Yes I know we need to stay indoors, and luckily enough I have a garden. So I understand up to a certain extent, those who don’t have a garden and need to get out. But if it meant a family member or friend dying of this horrible disease, then my ass would be firmly indoors!!

Watching the news is only an evening thing now. It’s too depressing. And watching all the idiots walking past my house today was really annoying. I was hoping to visit my daughters grave today, sit with her in the sun for a while, but with so many people out, I couldn’t risk getting the virus. So I spent most of it indoors!!