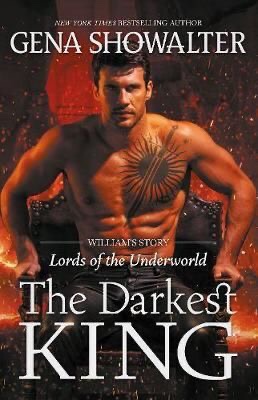 To become a king of the underworld at long last, William must resist an irresistible beauty—or a curse will ensure his end…

A merciless prince feared by all…

Cursed by a vengeful witch, William of the Dark will die if he ever falls in love—murdered by the woman who steals his heart. His lone shot at redemption is a book filled with indecipherable code. Break the code, break the curse. Now, centuries later, he’s condemned to a string of one-night stands…until he finds the only woman in the worlds able to set him free.

A rare creature of myth and power…

One of the last living unicorn shifters, Sunday “Sunny” Lane works from the shadows as a cryptanalyst, on the run from assassins and poachers. Then the darkly seductive William abducts her, holding her captive in Hell. The closer they get, the more she hungers for his touch…and the stronger a mystical desire to kill him becomes…

But which desire will prove stronger—lust or death? And who will give in first? 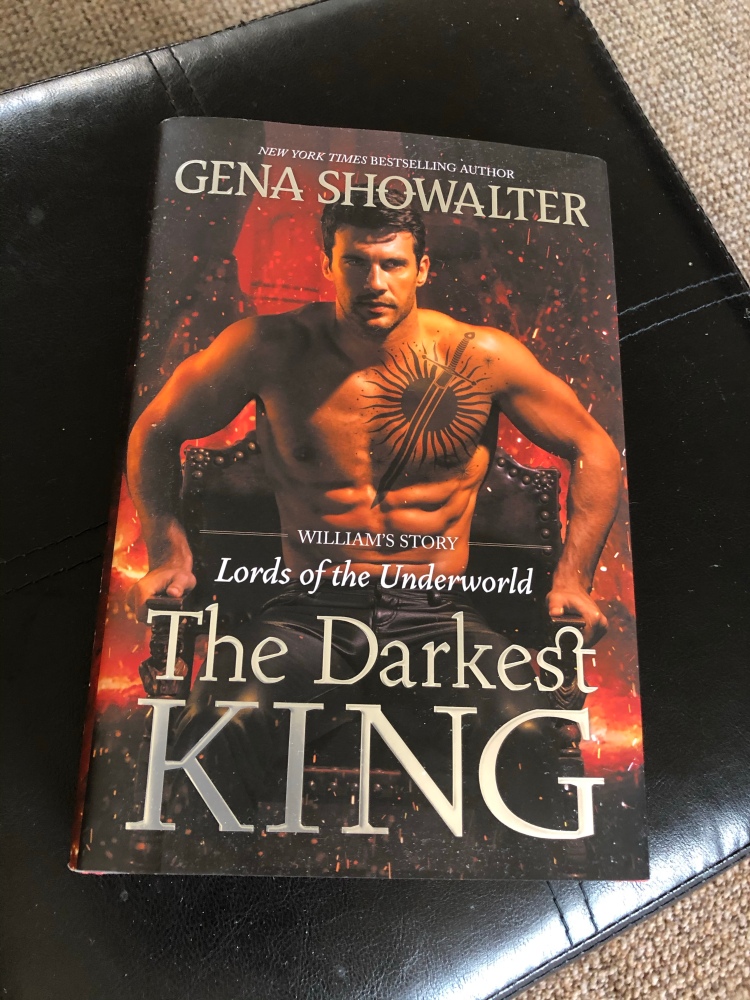 My Review
This is the book that everyone has been talking about. We’ve known William since the first book. Playboy, killer, protector, and misunderstood demon. But not the demon part, through the books, William has grown, in fact, I’d say the series was all about William and every character he met along the way got a story. The last few books have made it mate about him than the main characters.
We’ve found things out after each book….
We’ve added more backstory to William’s life. And we have seen him grow as a lord.
And to be perfectly honest, I was glad he next got to be with Gillian. She wasn’t for him, never was, I didn’t see it, not even when they first met.
I loved Sunny. She was just what William needed. And the twist, that was amazing. I did have to chuckle, not the shifter or demon or human or even deity that I assumed William would end up with.
The dual personality that Sunny displays was ideal for William. Her killer nature was blood thirsty enough to contend with William’s. But the unsure, the shy part to Sunny was the right balance for William’s protective streak to show through.
The banter these had between them was funny. The caring moments they shared warmed my heart. And Gena knows how to write a love scene.
So William needs a decoder for his book (long ago a witch cursed him) if he can decode the book he will find answers to all the questions he’s had for so long. And maybe he will find his happy ever after. Because until the curse has been broken, William won’t find love.
Sunny is an assassin and decoder, she’s on a mission to destroy the poachers hunting her race, and then it’s onto the destruction of the nine princes of hell.
Finding the code is all William wants, but after spending time with Sunny, he wants his forever, and this crazy shifter is just the one to give it to him.
🦋