Eric Pate is used to making his own rules, as the director of the PARA Unit, he is the boss. Everyone rushes to obey his commands, and no one knows his secrets. No one ever gets too close to him. But then he meets her.

Ella Lancaster is tired of being a prisoner. She escaped one hell just to find herself in another, though Eric doesn’t consider her containment with his agents as punishment. He actually thinks it is a form of protection. But Eric is so very wrong. Ella doesn’t need protecting, not for anyone or anything.

When the PARA Unit comes under attack, Ella and Eric both find themselves battling a supernatural beast that they never expected. Forced to join forces, to make a deal, Ella and Eric are soon fighting side-by-side, and their attraction for each other can’t be contained or controlled. Hot. Wild. Consuming. Ella’s deal with her devil is soon taking over her life.

And as Eric falls deeper and deeper under the mysterious Ella’s spell, his legendary control begins to crack. The beast that he has kept chained so carefully inside rises to the surface. Unfortunately, when the devil loses his control…there is real hell to pay.

My Review ……
This is the book I’ve been waiting for.
Eric is the director of the Paranormal unit, they capture and contain dangerous paranormal creatures. Tests are ran on them, and if too dangerous, they are transported to a prison built for them.
Reading about Eric from the first three books, we get the impression of a cold man, who uses everyone around him, is it to further his career? Or does he have a darker purpose?
Ella was in the last book, a trapped and abused vampire. Taken by a mad werewolf and his pack. They are slowly draining her for her blood. Eric and his men free her, but also contain her, they need to know who took her and why.
But the more time Eric spends with Ella, the more he loses his clad iron control. We get glimpses of him in each book, and each time more and more is revealed. So what is Eric?
Ella intends your escape at the earliest opportunity, she needs to find the pack that took her, and destroy it!!! Will she escape the unit and Eric?
After a few battles and near death experiences, Ella is convinced Eric is her “mate”, so she helps the para unit to track the pack that captured her.
A few surprises along the way. We catch up with all the previous characters from the last three books. 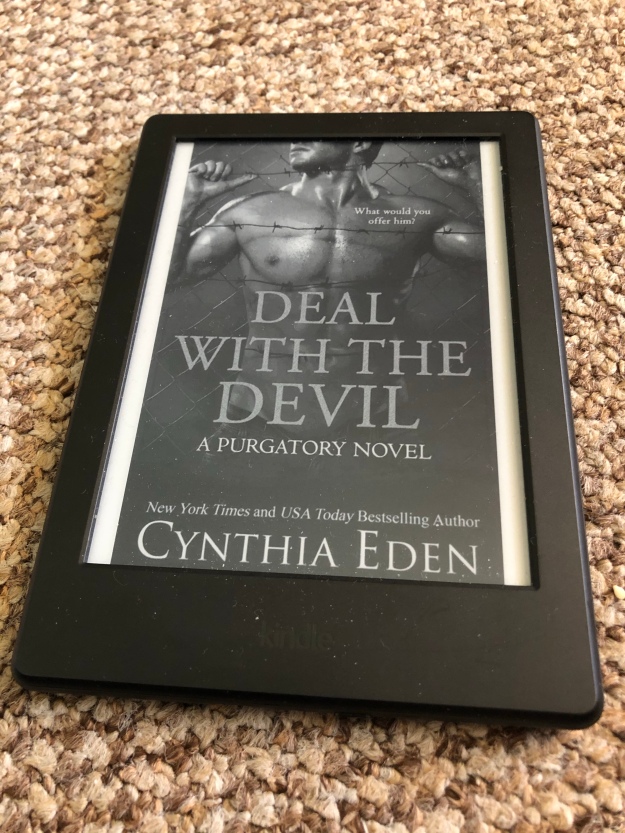