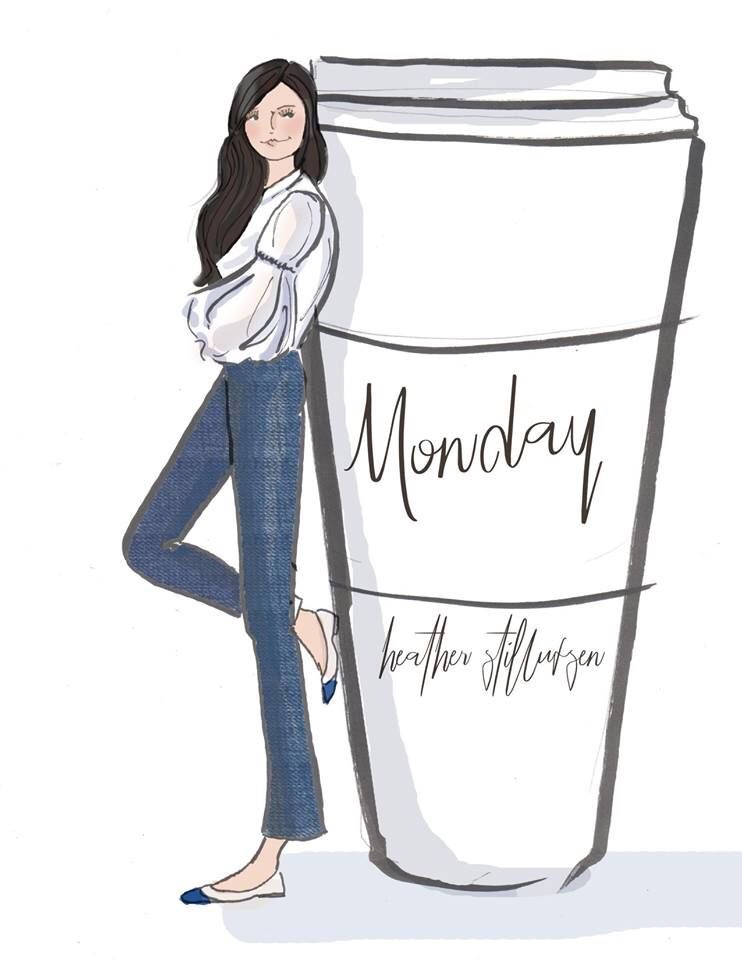 Weird weather today, really windy and cold, but with lots of sunshine!! Didn’t know wether to hang washing outside or not! 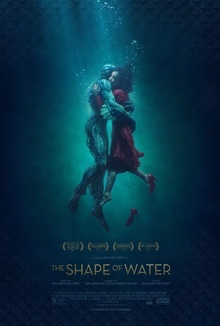 The Shape of Water is a 2017 American romantic supernatural film directed by Guillermo del Toro and written by del Toro and Vanessa Taylor.[4] It stars Sally Hawkins, Michael Shannon, Richard Jenkins, Doug Jones, Michael Stuhlbarg, and Octavia Spencer. Set in Baltimore, Maryland, in 1962, the story follows a mute cleaner at a high-security government laboratory who falls in love with a captured humanoid amphibiancreature.

Elisa Esposito, who was found abandoned as a child with wounds on her neck by the side of a river, is mute and communicates through sign language. She works as a cleaner at a secret government laboratory in Baltimore, Maryland in 1962, at the height of the Cold War. Her only friends are her closeted next-door neighbor Giles, a middle-aged struggling advertising illustrator, and her African American co-worker Zelda Fuller. The facility receives a mysterious creature captured from a South American river by Colonel Richard Strickland, who is in charge of the project, to study it. Curious about the creature, Elisa discovers it is a humanoidamphibian. She begins visiting him in secret, and the two form a close bond.

Seeking to exploit the Amphibian Man for an American advantage in the Space Race, General Frank Hoyt is eventually persuaded by Strickland to vivisect it. Dr. Robert Hoffstetler – a scientist who is secretly a Russian spy named Dimitri Mosenkov – pleads unsuccessfully to keep the Amphibian Man alive for further study and simultaneously is ordered by his Soviet handlers to euthanize the creature. When Elisa overhears the American’s plans for the Amphibian Man, she persuades Giles to help her liberate him. Hoffstetler stumbles upon Elisa’s plot in progress and chooses to assist her. Though initially reluctant, Zelda also becomes involved in the successful escape.

Elisa keeps the Amphibian Man in her bathtub, planning to release him into a nearby canal in several days when it is scheduled to rain to provide access to the ocean. Strickland interrogates Elisa and Zelda, among others, but learns nothing. Back at the apartment, Giles discovers the Amphibian Man devouring one of his cats. Startled, the Amphibian Man slashes Giles’s arm and rushes out of the apartment. He gets as far as the cinema downstairs before Elisa finds him and returns him to her apartment. The creature touches Giles on his balding head and wounded arm; the next morning, Giles discovers his hair has begun growing back, and the wounds on his arm have healed. After initially refusing, Elisa has sex with the Amphibian Man.

At the canal, Elisa and Giles are bidding farewell to the creature when Strickland arrives, knocks Giles down, and shoots both the Amphibian Man and Elisa. The Amphibian Man quickly heals himself and slashes Strickland’s throat, killing him. As the police arrive on the scene with Zelda, the Amphibian Man takes Elisa and jumps into the canal where he heals her. When he applies his healing ability underwater to the scars on Elisa’s neck, they open to reveal gills like his; she jolts back to life, and the two embrace. In a closing voice-over narration, Giles conveys his belief that Elisa lived “happily ever after” and “remained in love” with the Amphibian Man.

In the UK, we are beginning to emerge from our lockdown…. I’m still not convinced it’s a good thing yet.

So many are confused as to what they can and can’t do. So for me, I’m staying in until we either get a vaccine or the death rate drops to practically zero!!