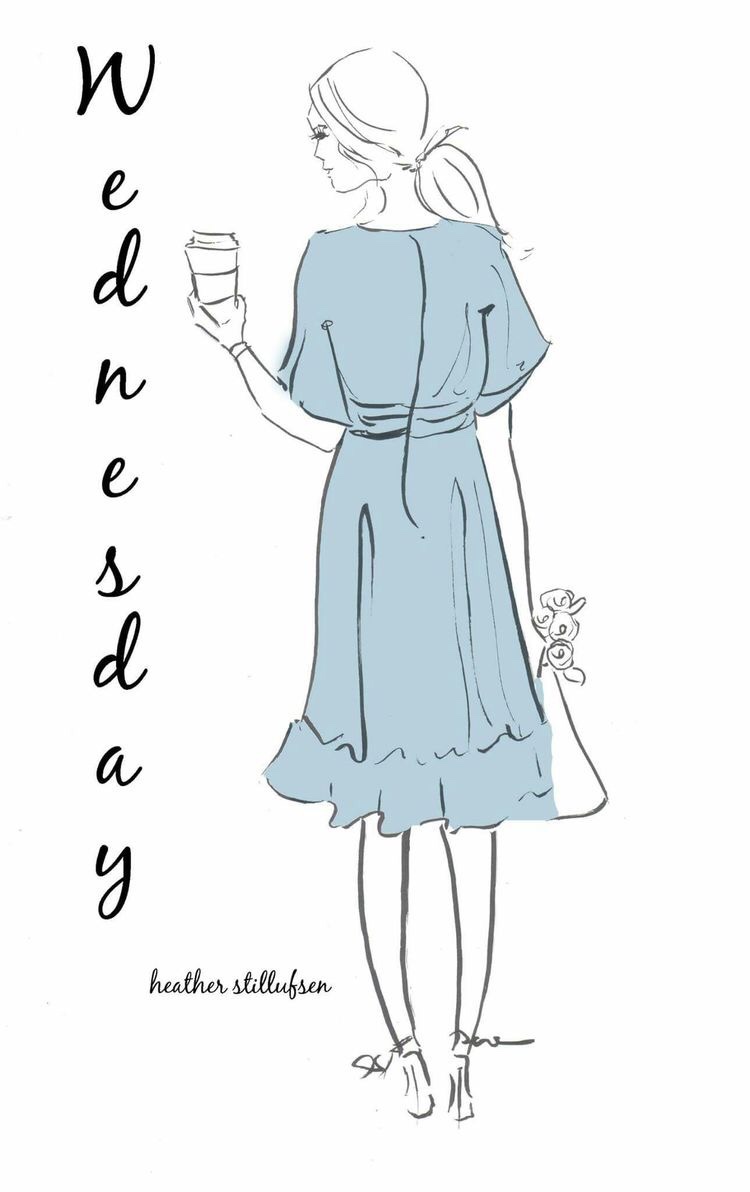 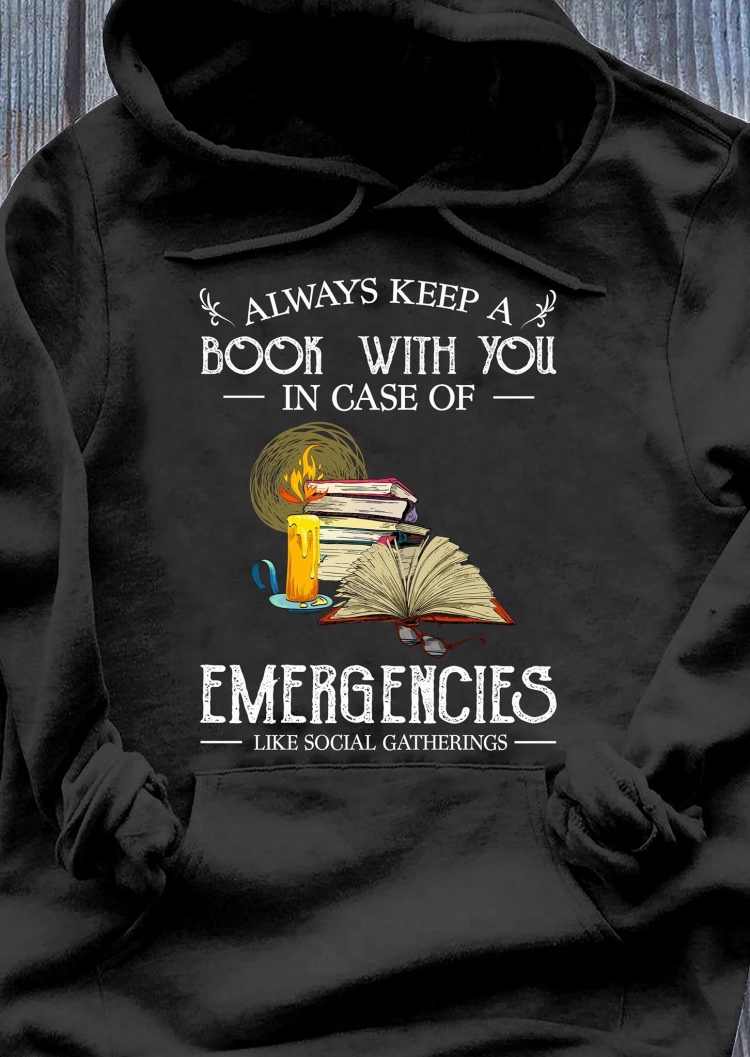 After letting Dominic Toretto escape from the authorities,[N 1] former LAPD officer Brian O’Conner flees from Los Angeles to escape prosecution. He subsequently relocates to Miami and makes a living by participating in illegal street races using his 1999 Nissan Skyline GT-R R34, aided by his friend and local mechanic Tej Parker. Following one race against drivers Suki, Slap Jack, and Orange Julius, the police show up and Brian is arrested. He is taken into custody, but given a deal by his former boss, FBI Agent Bilkins, and U.S. Customs Agent Markham, to go undercover and bring down Argentinian drug lord Carter Verone in exchange for the erasure of his criminal record. Agent Monica Fuentes, who has been undercover with Verone for a year, agrees to assist bringing Brian into the organization. Brian agrees, but only if he is given permission to choose his own partner.

This prompts Brian to travel to Barstow, where he enlists the help of Roman Pearce, his childhood friend who served jail time for housing stolen cars in a garage. Roman, currently on parole, blames Brian for his arrest, but reluctantly agrees to help in exchange for the same deal Brian was offered. For their mission they are issued two modified cars: a yellow Mitsubishi Lancer Evolution VII and a purple Mitsubishi Eclipse Spyder GTS. Roman and Brian are later hired by Verone, who tasks the duo to compete against rival drivers to obtain a package from a confiscated car located in a lot. Markham, who mistakenly thinks that the duo are trying to run away, follows them to the lot. However, Roman relents, and shoots at Markham to help maintain his cover. He later confronts him for interference with the mission. Brian is able to gain knowledge of the plan, however, and tells Bilkins that Verone is reportedly aiming to launder his money in Miami, before escaping on his private jet.

Later, the team challenges a pair of muscle cardrivers (Korpi and Darden) they raced when competing for Verone’s hiring, for pink slips. Despite engine and power output handicaps, Brian and Roman manage to win the race and the other two cars (a 1969 Yenko Camaro SYCand a 1970 Dodge Challenger R/T). Meanwhile, Roman confronts Brian about his attraction to Monica and the constant threat of Verone’s men. However, the two men patch up their differences, and focus on completing the mission.

After witnessing Verone torture DetectiveWhitworth of the Miami Police Department into giving them a window of opportunity to make their getaway, Brian and Roman are warned by Monica that they will be killed once the drop is made. However, Markham refuses to call off the job, claiming that it’s their one chance to catch Verone and before they leave, Brian and Monica kiss.

On the day of the mission, Brian and Roman begin transporting duffel bags of Verone’s money, with Verone’s right-hand men, Enrique and Roberto, riding alongside to accompany the duo. Before the window is set, Whitworth decides to call in the police to move in for an arrest of the drivers of the cars used by Brian and Roman. This results in a high-speed chase across the city. The duo leads the police to a warehouse, where a “scramble” by dozens of street racers organized by Tej disorients the police. Following the scramble, the police manage to pull over the Evo and the Eclipse, only to find out that they were driven by Tej and Suki. As it turns out, the duo had switched cars and had escaped in the two muscle cars they had won earlier.

As Brian approaches the destination point in his Camaro, Enrique tells him to take the Tarpon Point Marina exit, instead of heading to the airfield. Meanwhile, Roman gets rid of Roberto by using an improvised ejector seat in his Challenger powered by nitrous oxide. At the airfield, Customs agents have Verone’s plane and convoy surrounded, only to discover they have been duped into a decoy maneuver while Verone is at a boatyard several miles away. Verone reveals he knew Monica was an undercover agent, and purposely gave her wrong information on the destination point. When Brian arrives at the Marina, Verone forces Monica onto his private yacht and orders Enrique to kill Brian. As Enrique prepares to kill him, Brian’s ejector seat fails, but Roman suddenly appears and helps Brian to incapacitate Enrique. Verone makes his escape, but Brian and Roman use the Camaro to drive off a ramp, crashing on top of the yacht. Brian shoots and wounds Verone, who is then arrested by Monica.

Markham grants Brian and Roman full pardons, and in return Roman turns over the second half of Verone’s money. The two agree to stay in Miami, and Brian suggests opening a garage – funded by a cut of Verone’s money that Roman kept for themselves. 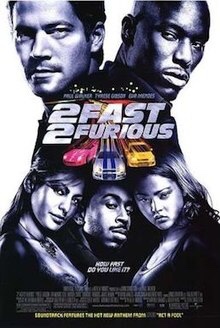 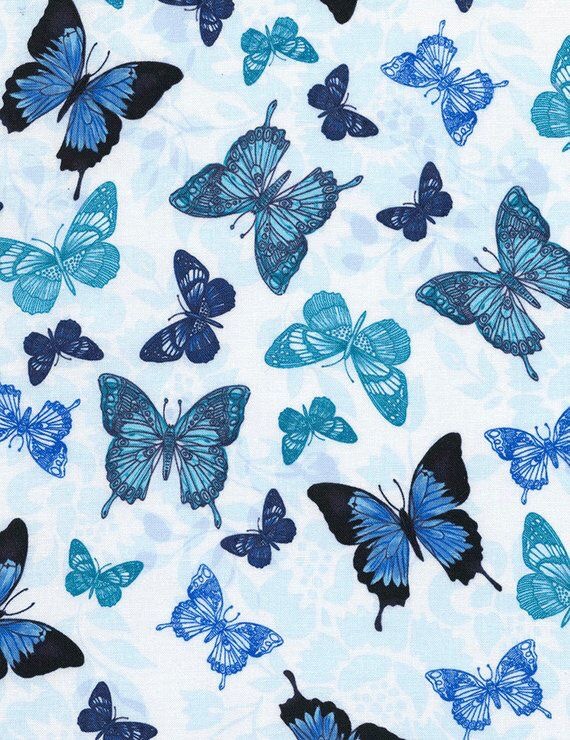 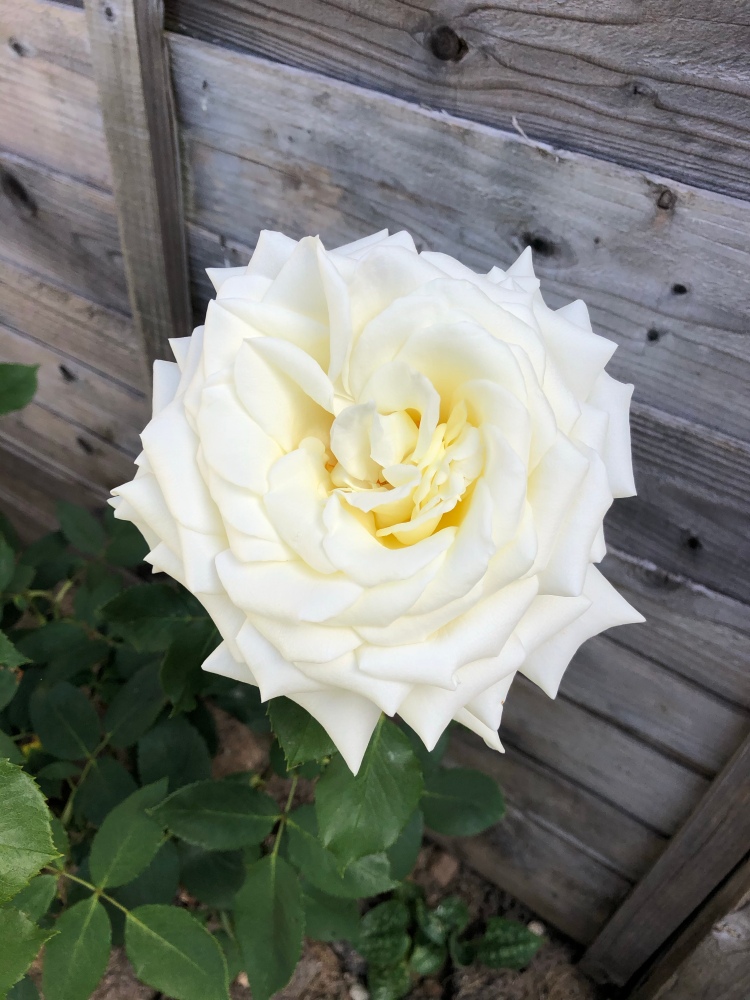 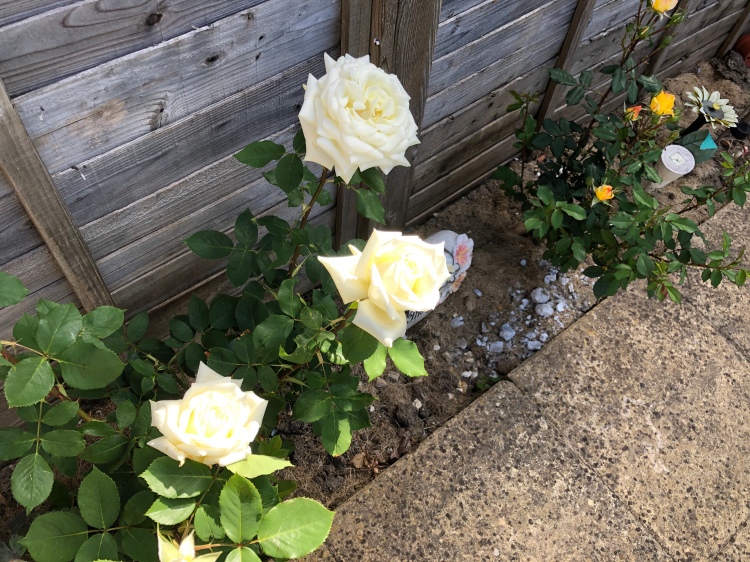 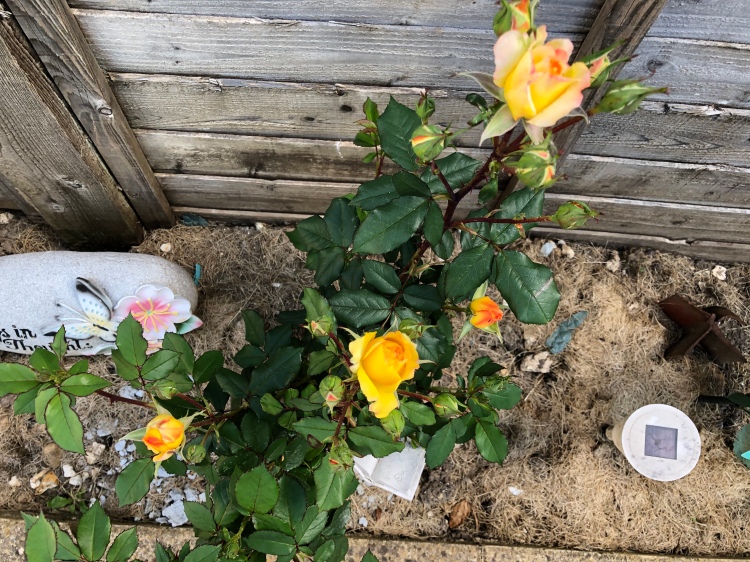 As you an see my mum’s rose (white) and my daughter’s rose are blooming nicely.

Family quiz night, and as usual chaos reigns, especially with Grace, she loves catching up with everyone, and at the end, we got to listen to her sing and dance😉