Childhood friends Norbit Albert Rice (Eddie Murphy) and Kate Thomas (Thandie Newton), living at an orphanage doubling as a Chinese restaurant called The Golden Wonton owned by Mr. Wong (Murphy), are separated when Kate is adopted. Five years later, Norbit is rescued from playground bullies by a tough, overweight girl named Rasputia Latimore (Murphy), who becomes his protector from the other bullies and best friend. Rasputia grows into an arrogant and mean-spirited woman who eventually marries Norbit. After a while, she begins insulting and controlling him. Norbit is also belittled by Rasputia’s older brothers Big Black Jack (Terry Crews), Blue (Lester Speight), and Earl (Clifton Powell), working as a bookkeeper at their construction company. The Latimore brothers also run a “security business” and instill fear in the entire community except Mr. Wong, who refuses to sell them his business.

Norbit discovers Rasputia is cheating on him with her dance instructor Buster Perkin (Marlon Wayans), throwing away his wedding ring and venting his anger at a puppet show for the orphans. He is stunned to see Kate for the first time since childhood, and his affection for her reignites as he learns she is buying Mr. Wong’s orphanage, but he is disappointed to learn she is engaged to Deion Hughes (Cuba Gooding Jr.).

With help from ex-pimp friends Pope Sweet Jesus (Eddie Griffin) and Lord Have Mercy (Katt Williams) and other townspeople, Norbit meets Kate without Rasputia’s knowledge. Deion is revealed to be helping the Latimore brothers in their plan to turn the orphanage into a strip club. The brothers dupe Norbit into getting Kate to sign papers to renew the restaurant’s liquor license in the Latimores’ name. Norbit’s meeting with Kate leads to helping rehearse her wedding, where a kiss between them makes her reconsider marrying Deion. Norbit returns home to learn Rasputia witnessed their kiss, and she threatens violence against Kate if Norbit ever sees her again.

Kate goes to confront Norbit about the deal, and sees him being held prisoner by Rasputia, in their house’s basement. Norbit reluctantly insults Kate, deliberately driving her away so Rasputia will not hurt her. Satisfied, Rasputia lies that Norbit has manipulated Kate since she came back to town. Heartbroken, Kate runs away, and Norbit decides to leave town for good when he finds a letter from a private investigator he hired revealing that Deion is rich from various divorce settlements.

The Latimores reveal their plan to Norbit, and lock him in the basement again. Norbit escapes, reaching the wedding just in time to inform Kate of Deion’s schemes. Though his proof of Deion’s divorce settlements was destroyed after falling into a pond, Norbit presents Deion’s ex-wives (who he told his name was either Antoine or Luther) and his children. Deion flees, and the Latimores attack Norbit for ruining their plans, but the townspeople take up arms to protect Norbit. Rasputia fights her way through the crowd and prepares to kill Norbit, but Mr. Wong harpoonsher in the rear. Rasputia and her brothers are chased out of town, and Norbit and Kate buy the orphanage and marry under the same tree where they played as children. The Latimores move to Mexico and open up their strip club “El Nipplopolis”, where Rasputia becomes their most popular and lucrative stripper. 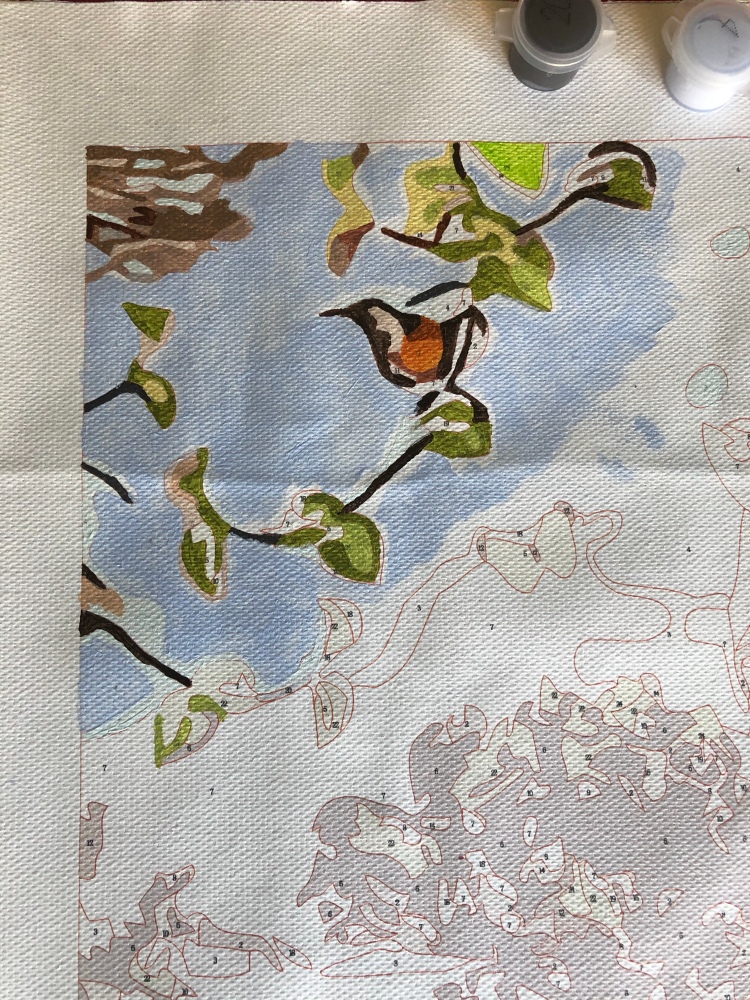 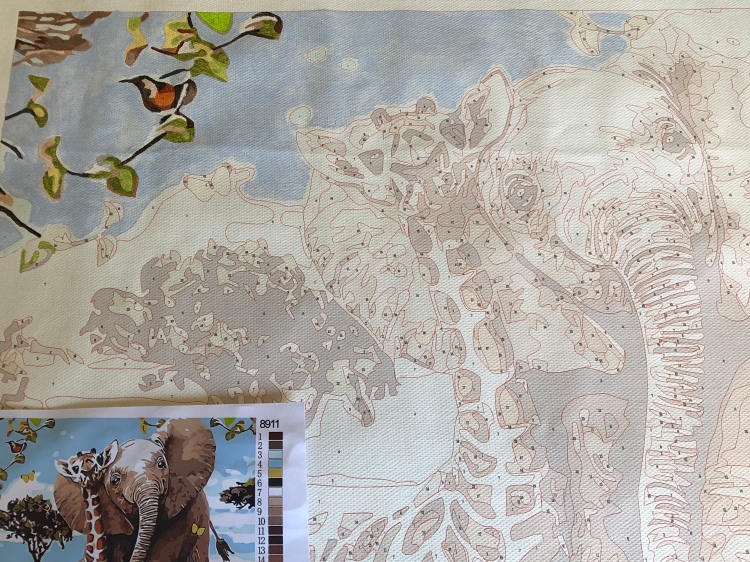 As you can see the number are plenty, and lots are pretty small. So I’m hoping to do a little each day. Hoping I can colour over the red lines, especially with the white. 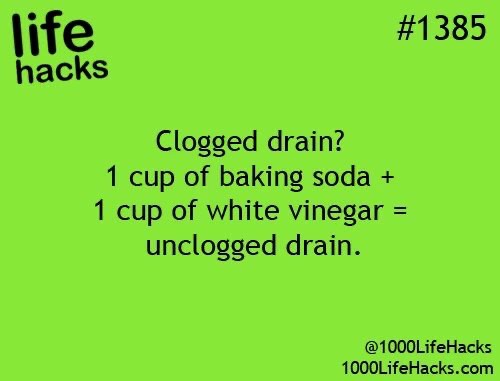