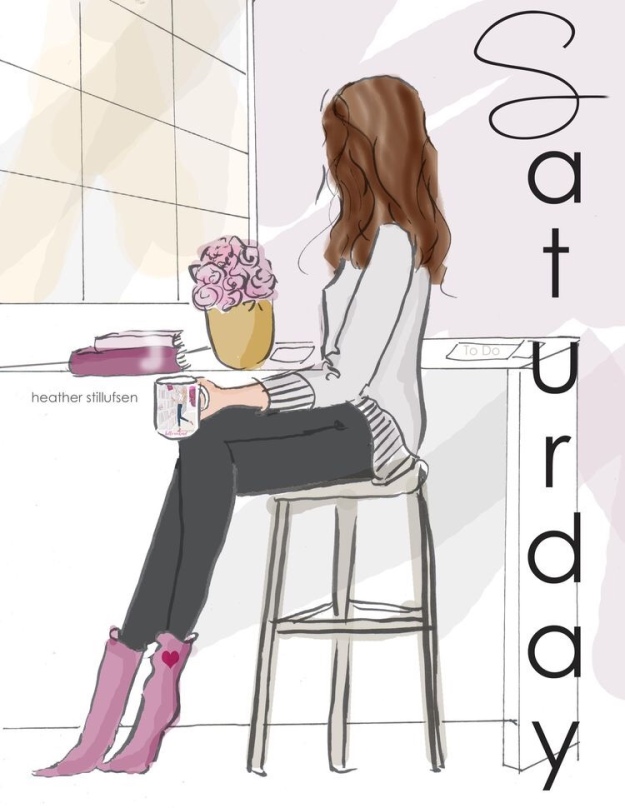 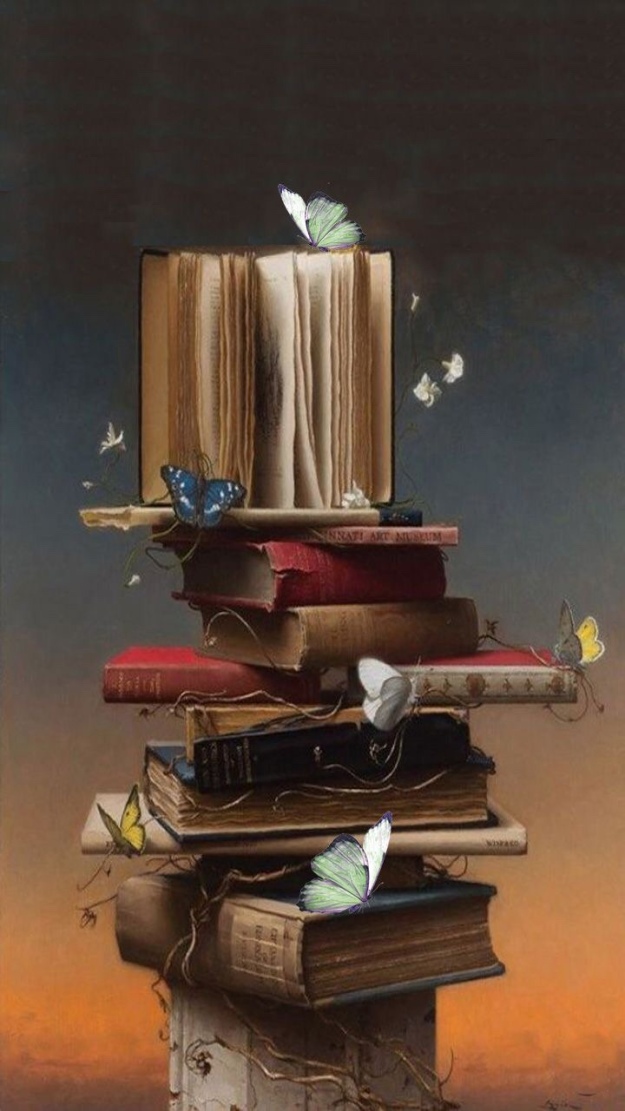 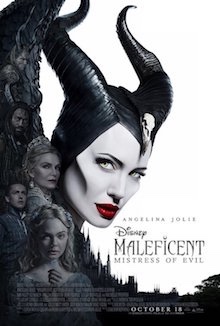 In the five years since King Stefan’s death,[N 1]Aurora has reigned as Queen of the Moors, with Maleficent as its guardian and protector. Despite her service, the neighboring kingdom of Ulstead, home to Prince Phillip, deems Maleficent a villain, and while Phillip’s father King John wishes for peace, his mother Queen Ingrith has been secretly preparing for war; in the hidden areas of the castle, workers make weapons and ammunition out of iron, deadly to all fairies. Diaval, Maleficent’s raven and confidante, overhears Phillip proposing to Aurora, and tells Maleficent. While she advises against the union, Aurora vows to prove her wrong.

Phillip’s parents host an intimate dinner, having invited Aurora, Maleficent, and Diaval. Maleficent maintains her composure as Ingrith taunts her throughout the evening by repeating the inaccurate story that has made the humans believe her to be evil: the story of Maleficent’s sleeping curse on Aurora is only half the truth, because no one has ever been told the whole truth about her loving Aurora and sacrificing herself to lift the curse. Ingrith alludes to Stefan’s death as murder, and openly claims Maleficent killed two human fairy poachers last seen near the Moors. Maleficent responds with equal iciness that humans have been kidnapping fairies, and hints that she believes the order to do it comes from the King or Queen.

When Ingrith dismisses Maleficent’s maternal bond with Aurora and claims that the marriage will make Ingrith her real mother, Maleficent reacts by angrily unleashing a burst of magical energy. John suddenly faints, and Ingrith accuses Maleficent of cursing him, which Maleficent denies to a disbelieving Aurora. Phillip urges his mother to try and awaken John with a kiss. Ingrith demurs, and her weak attempt fails because she does not love her husband – especially for their differing views on peace and war.

As Maleficent flees the castle, Ingrith’s right-hand, Gerda, shoots Maleficent with an iron bullet. Wounded, Maleficent falls into the ocean, only to be rescued by a mysterious winged creature. She awakens in a cavern where fairies like herself have been in hiding. Among them is Conall, their peaceful leader who saved Maleficent, and Borra, a warlike fairy who favors open conflict with humans, who killed the poachers near the Moors. Maleficent is among the last creatures known as the Dark Fey, powerful fairies forced into hiding and nearly driven extinct by human oppression. She is also the last descendant from the Phoenix, an ancient and powerful Dark Fey ancestor. She needs to pass through certain stages in order to harbor her full potential. When she brought up a human, she cleared the initial stages and Conall insists on forgiving Aurora in order to gain her final phoenix stage, but Maleficient disagrees. Because Maleficent’s magic is so powerful, Conall and Borra believe she is instrumental in ending the conflict with humans, either by peace or war.

Meanwhile, the magical denizens of the Moors are invited to the royal wedding, but Aurora grows disillusioned with being an Ulstead noblewoman. Later, Conall sacrifices himself to save Maleficent again during a human attack on the Dark Fey, prompting Borra to declare war on the humans. Aurora discovers that Ingrith cursed John using Maleficent’s old cursed spindle, as she hates all Moor fairy folk. When Ingrith learns that Aurora knows, she reveals that she bitterly resents the Moors’ prosperity during a time when her kingdom suffered, and also blames them for her brother’s death; she plots to eradicate all fairies and woodland beings using the iron weapons as well as a lethal crimson powder developed by Lickspittle, a de-winged pixie. When the Moor folk arrive, they are trapped inside the castle chapel.

At Ingrith’s command, Gerda unleashes the deadly crimson powder by playing the chapel’s organ. The fairy Flittle selflessly sacrifices herself to save everyone as a last resort by clogging the organ, rendering it unplayable, while her friends Knotgrass and Thistlewit cause Gerda to fall to her death. The Dark Fey launch an assault on Ulstead but the palace soldiers begin massacring them until Maleficent, channeling her Phoenix power, joins the battle. She nearly kills Ingrith but Aurora appeals to Maleficent’s humanity to spare her, and declares that Maleficent is her only mother. With Maleficent distracted, Ingrith fires her crossbow. Maleficent saves Aurora, but is struck by the arrow, dissolving into ashes. Devastated, Aurora grieves for Maleficent, but after Aurora’s tears fall on the ashes, Maleficent attains her phoenix stage.

Horrified and infuriated, Ingrith throws Aurora off the tower to kill her, prompting Maleficent to rescue her again. Phillip forges peace between the fairies and humans and the Ulstead soldiers stand down. Maleficent reverts to her fairy form and finally gives Aurora and Phillip her blessing, realizing they belong together. Lickspittle decides to stop following Ingrith’s orders and gives Maleficent the spindle used to curse John and, previously, Aurora. Maleficent destroys the spindle and its curse, awakening John from his slumber. As she flees, Ingrith is stopped and captured by Borra and the other Dark Fey. As punishment for her crimes, she is transformed into a goat by Maleficent until she can accept the peace between the two people. 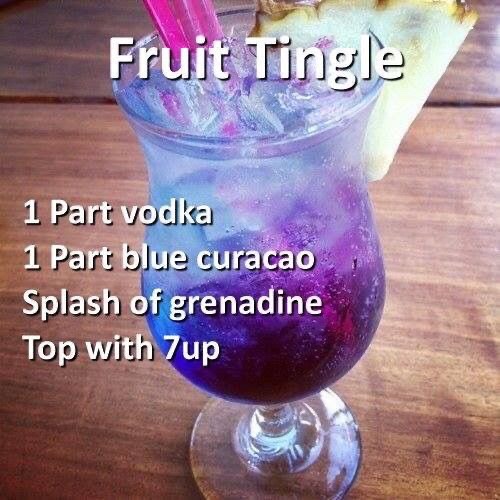 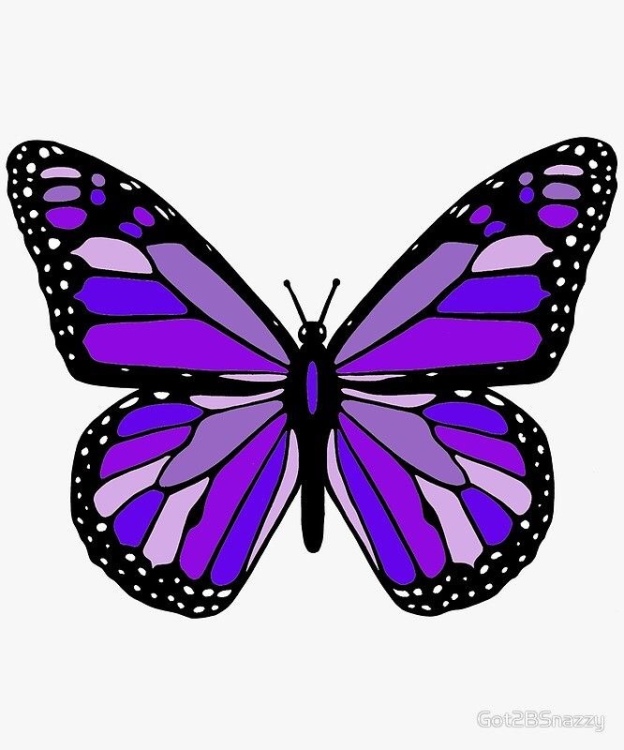 Cold. wet and windy today, not really a nice day at all. 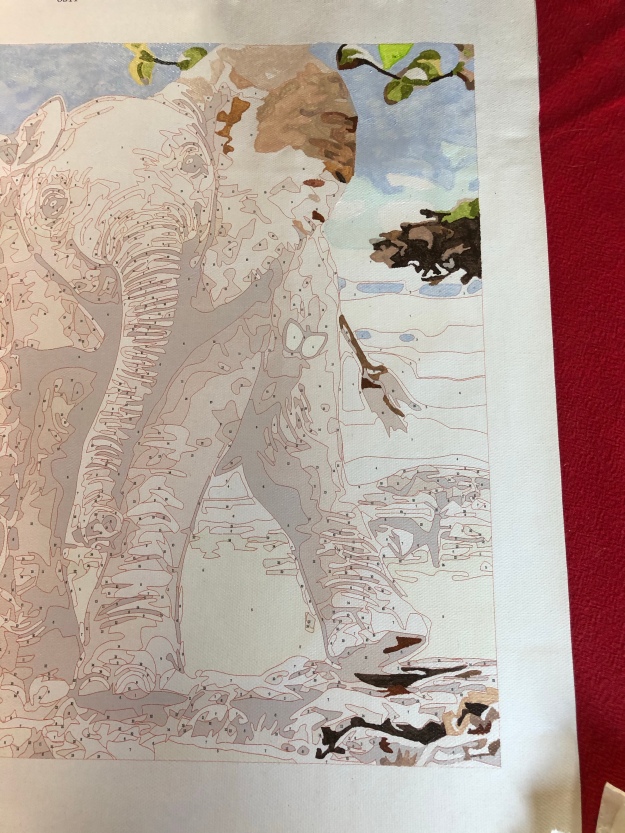 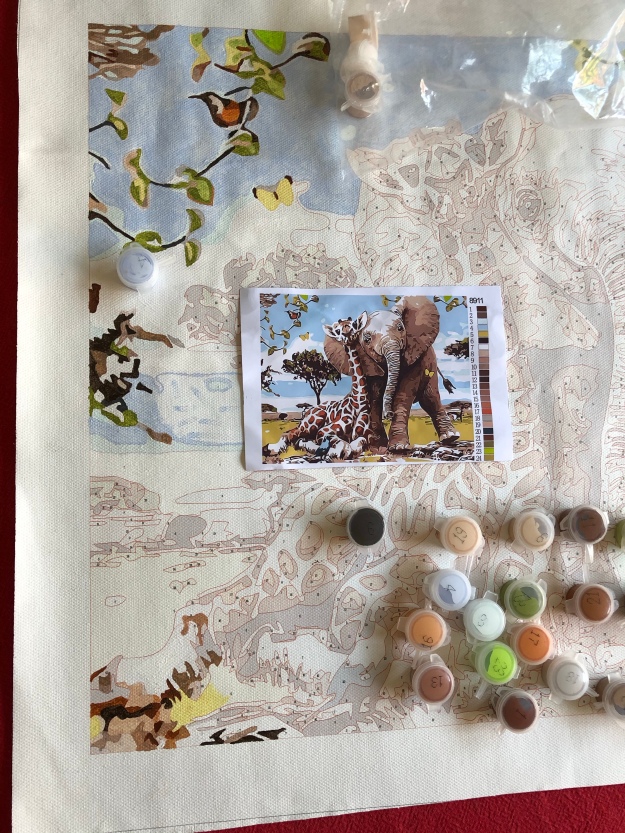 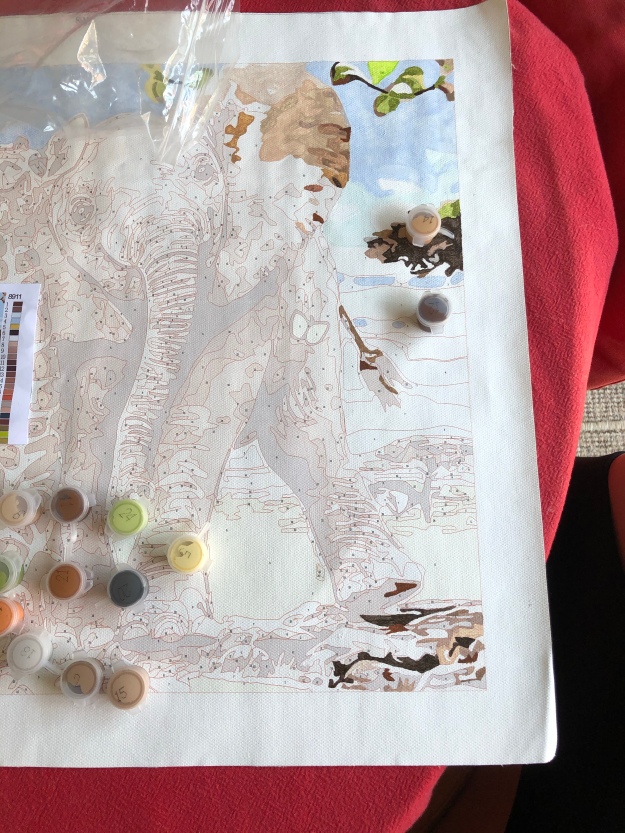 So I cracked on with my painting. Listened to music and had a housework free day. Caught up with my reading and polished up a few reviews.