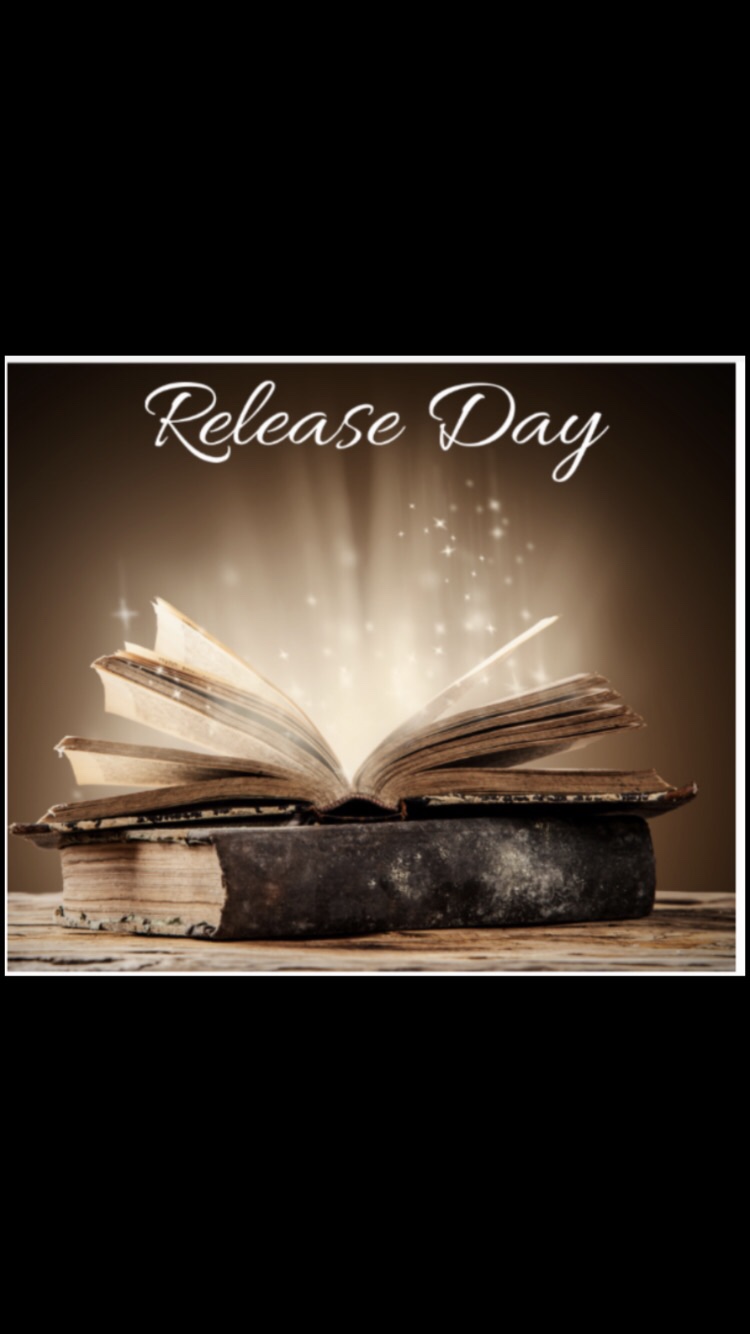 When Malichai Fortunes attacks a problem, he does it full force – a habit that earns the GhostWalker a painful injury and a forced vacation in San Diego, California. With nothing but physical therapy on the horizon, Malichai is starting to get restless . . . until a striking blue-eyed blonde makes all his senses come alive.

Amaryllis is kind and warm and sees beyond Malichai’s rough exterior, but he can tell there’s something she’s hiding. Her innate healing abilities indicate she might be a GhostWalker – albeit an untrained one. Malichai doesn’t think their crossing paths is anything more than coincidence, but he can sense that one wrong word could send Amaryllis running.

When strange events at his temporary retreat put Malichai on high alert, he knows he won’t be able to deal with the threat and keep his woman safe in his weakened state. But calling in his brothers means telling Amaryllis what he really is, and revealing that he knows the truth about her too . . .

This has already been released, but in hardback. This is a paperback.

New York Times bestselling author Christine Feehan has over 30 novels published and has thrilled legions of fans with her seductive and sensual ‘Dark’ Carpathian tales. She has received numerous honours throughout her career including being a nominee for the Romance Writers of America RITA, and receiving a Career Achievement Award from Romantic Times, and has been published in multiple languages and in many formats, including audio book, e-book, and large print.