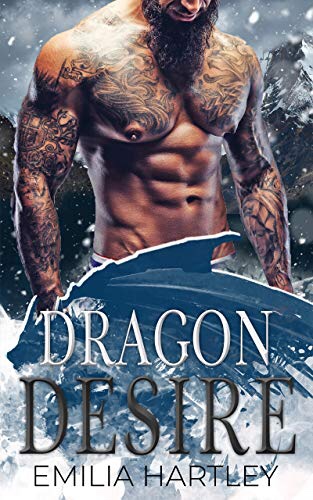 He wants to keep his family’s secrets. She wants to find the story that will set her apart as a journalist. Too bad they can’t both have what they want.

Ever since Devin failed spectacularly at leading the Dragon Quarry Shifters, he’s kept to himself. Now that his cousin is back in charge, nobody needs him. If he holes up in his mansion for long enough, maybe the rest of his pack will forget about him and his heavy-handed ways. When he gets lonely enough, he’ll burrow into the earth in dragon form and let time take him. It’s not such a bad fate. He doesn’t need people, especially not the pesky reporter his cousin’s wife sends his way. She really should have known better. If the human reporter uncovers their secrets, she could ruin them all. That’s why Devin wants her to stay away. It has nothing to do with the way she throws him off balance every time they’re in the same room. He’ll keep telling himself that until he believes it.

Nobody else in Moira’s newsroom wants to touch the Devin VanTassel eligible bachelor story. They think it’s too much trouble for a fluff piece. Moira, on the other hand, thinks this might be the opening she needs to uncover the VanTassel family secrets and write a career-making story. Besides, she’s not afraid of Devin. Sure, he looks menacing, but she had a one-night stand with him years ago that still keeps her warm at night.

She doesn’t know what to do, though, when the fire of their attraction rekindles, and she discovers a sweeter, more vulnerable Devin than anyone could have expected.

She also discovers Devin’s secret. It could definitely make her career, but also ruin him, and maybe the rest of the VanTassels as well.

All she has to do is print it.

If only she hadn’t fallen in love.

Dragon Desire is a steamy romance with vibrant characters and a satisfying happy-ever-after. Perfectly good on its own, it’s even better when read in sequence with the rest of the books in the Tooth & Claw series.

First book in the new Tooth and Claw series. I’ve read a few of the authors books, and I have to admit I’ve enjoyed them.

We met Devin in A Dragon’s Christmas.

Had to admit, Devin was a complete asshole, he had a God complex, he though he was entitled to his cousins property, and treated the staff horribly, so it wasn’t a surprise that the staff wholeheartedly welcomed his cousin Atticus back.

Slinking away to lick his wounds and nurse his battered ego, Devin wants nothing to do with anyone. 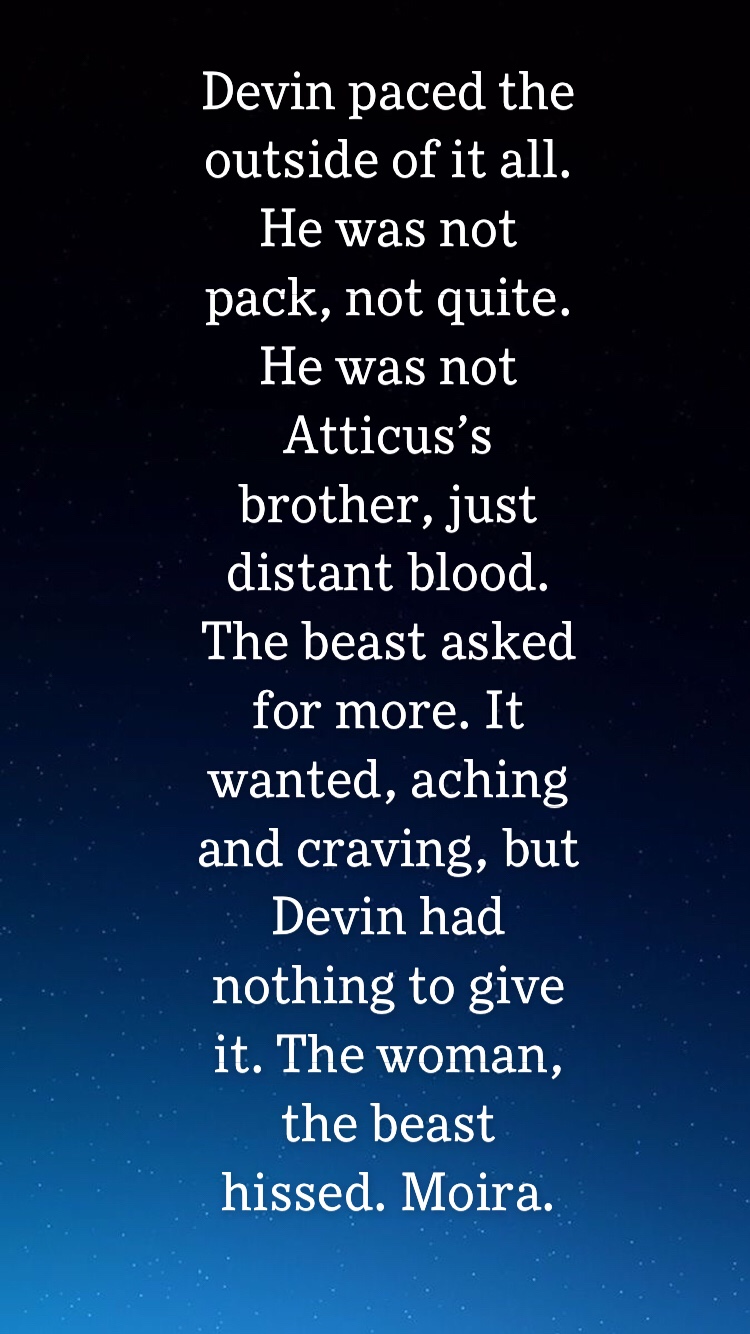 Moria wants a story that will make her a name in the journalistic world.

But she also wants to know what makes Devin tick, he’s a recluse, but a rich one, so why isn’t he dating?

There is also a small part of Moira that wants to know if he remembers her, they had a one night stand years ago, she fell for the charm and the kindness she saw, but in the interview she has with him, there is none of that visible, in fact, he doesn’t remember her at all!

Moira is aware there is something going on, but what? People act strangely around Devin, why? When she’s around him, all she sees is the guy who is nursing a wounded heart.

The more time she spends with him, the deep she falls, but when she discovers his secret will she expose both Devin and his family? Or will she have fallen so far under his spell that it won’t really matter?

Devin’s dragon has taken a shine to Moira, it wants to get closer to her, it seems to want to mark and mate her!! But as far as Devin is concerned, that won’t happen, he’s made everyone around him unhappy for years now, this is his punishment.

But the more time he spends with her, the harder it is to fool himself that she means nothing to him.

Now I don’t think you’ll need to read the previous book, but it does help a little. But not a great deal. You could call it a prequel to this series.

I enjoyed reading about Devin and Moira. I liked how we catch up with his cousin and wife. Love how he pretends he only puts up with them, you know he’d lay down his life for those close to him. We watch him struggle to accept forgiveness, even if he thinks he doesn’t deserve it.